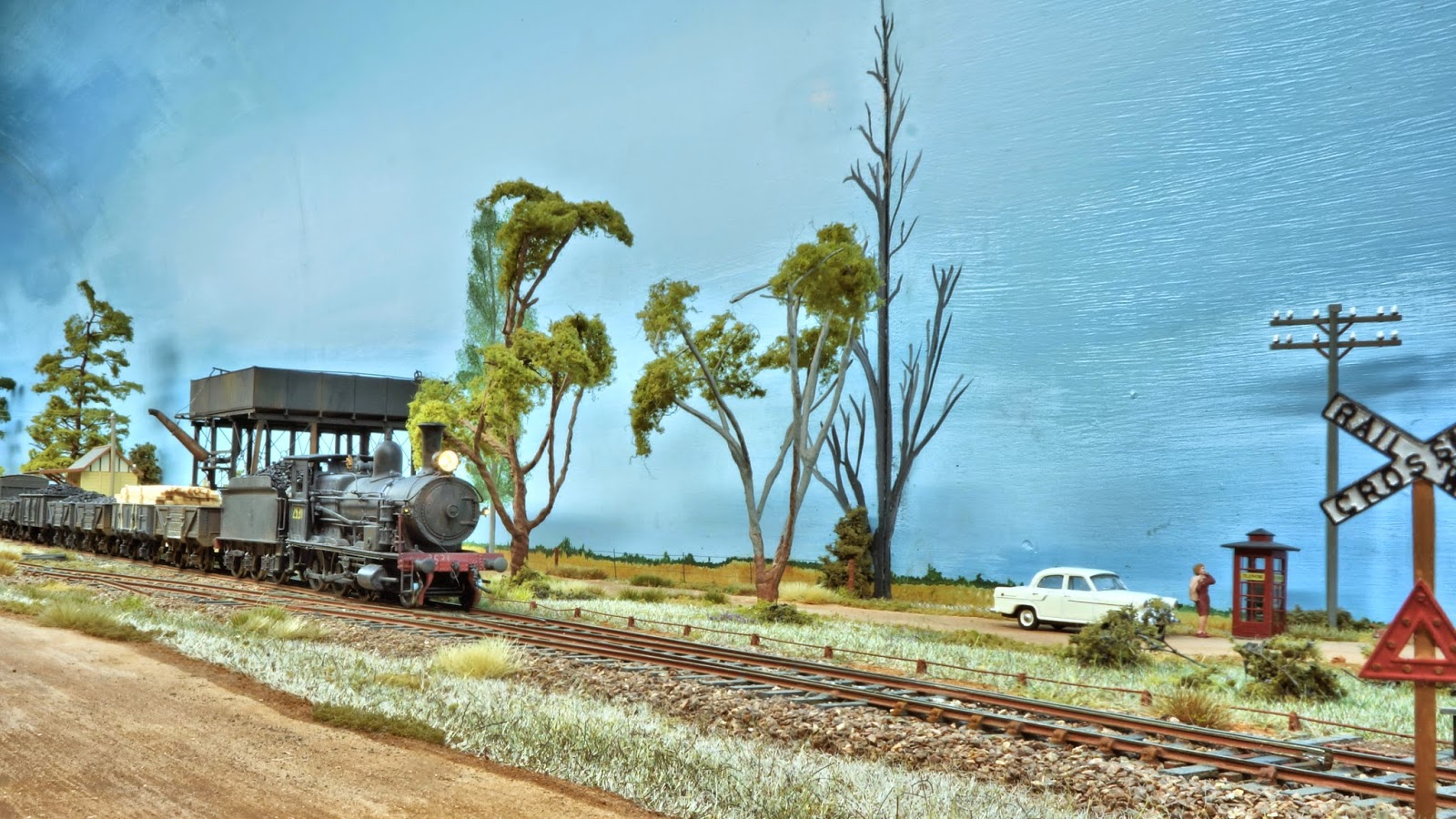 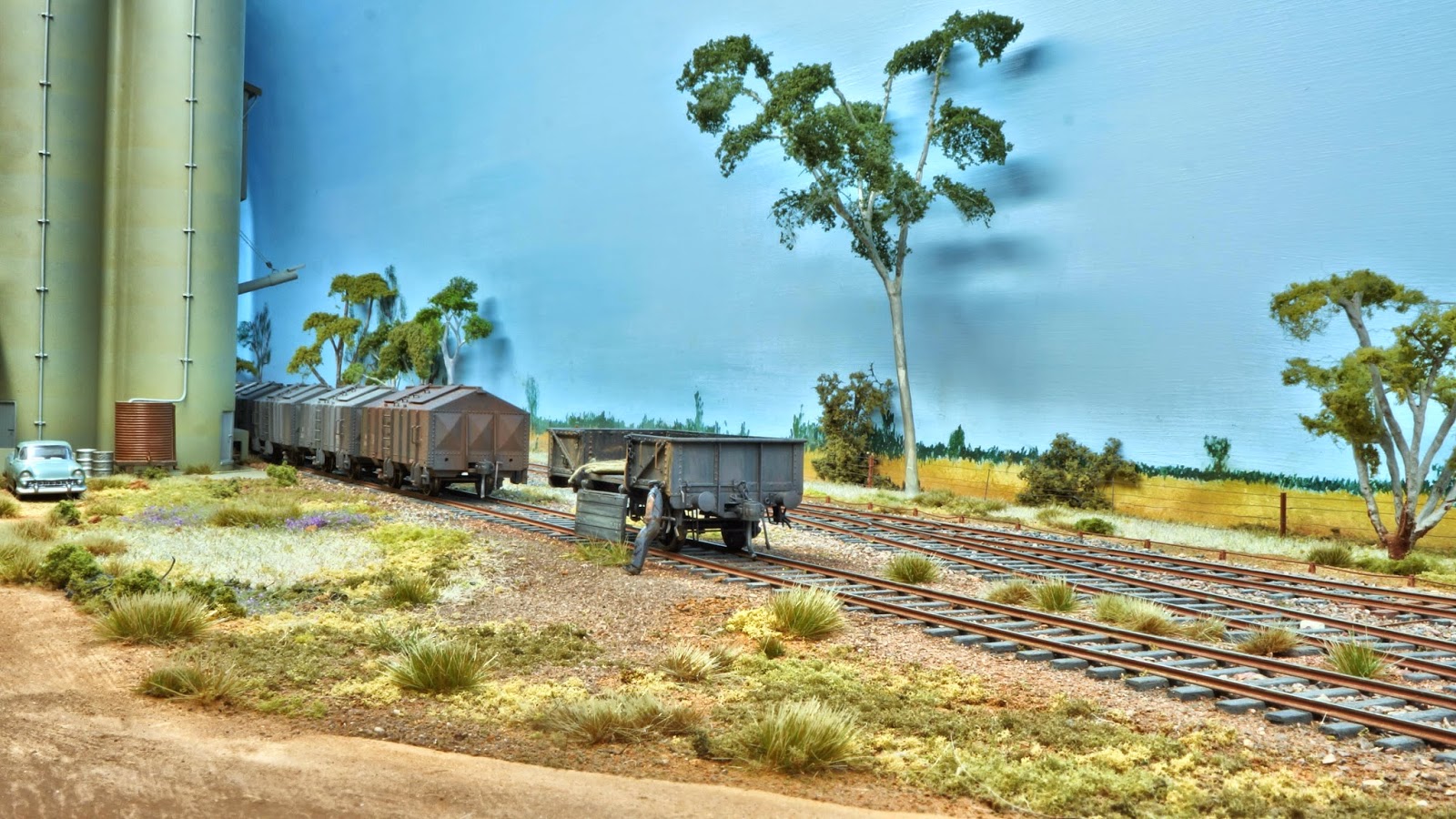 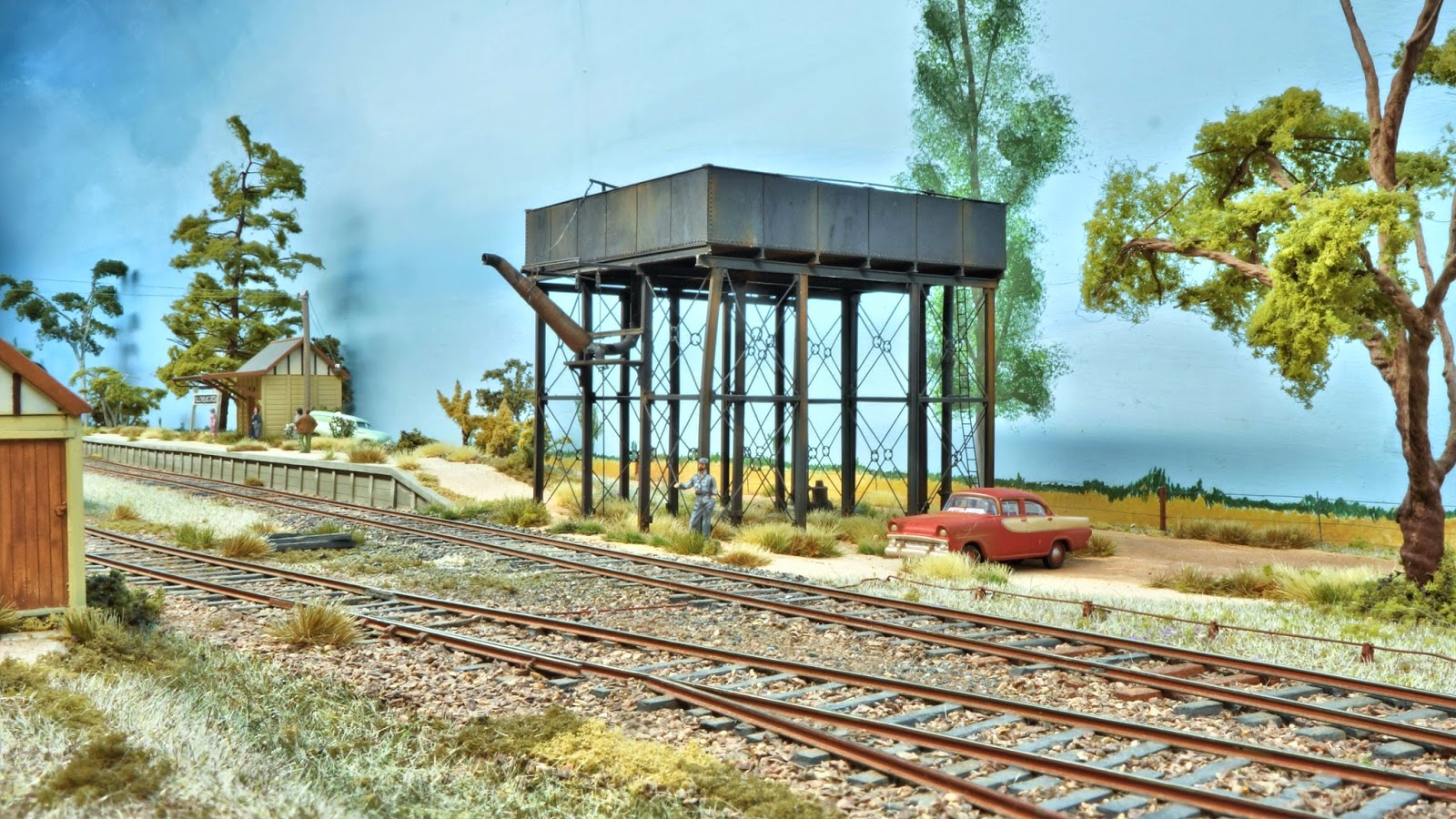 We will certainly be going to the next convention, all in all, a great five days away.
Posted by Ray P at 8:04 PM