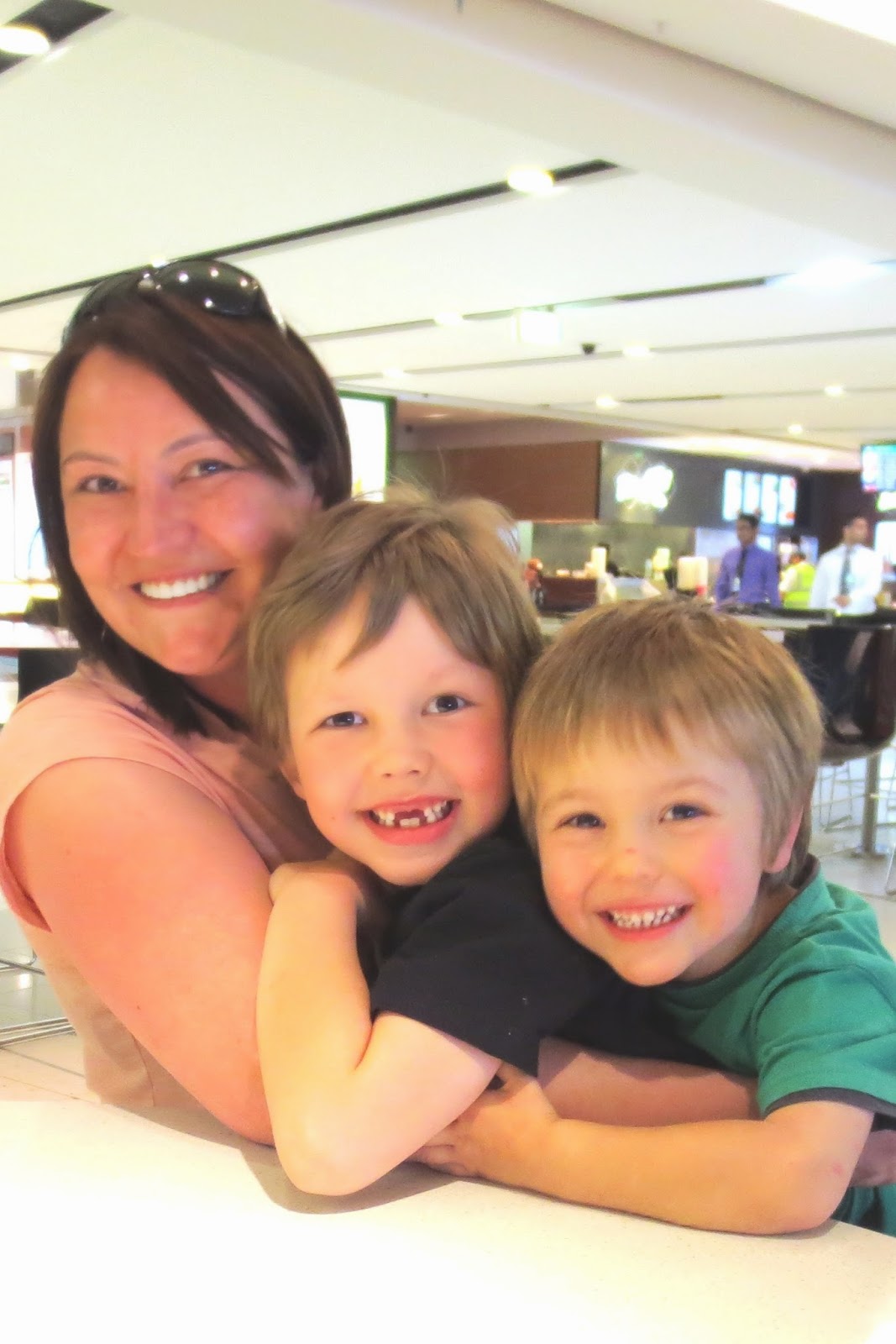 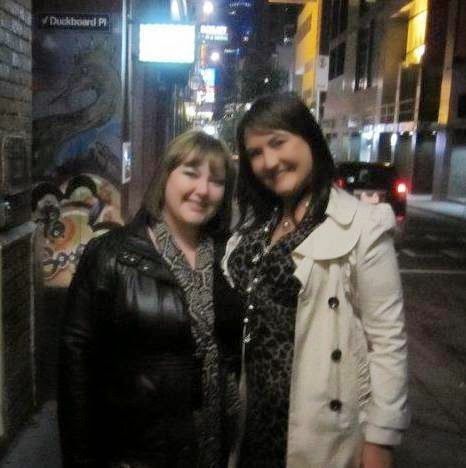 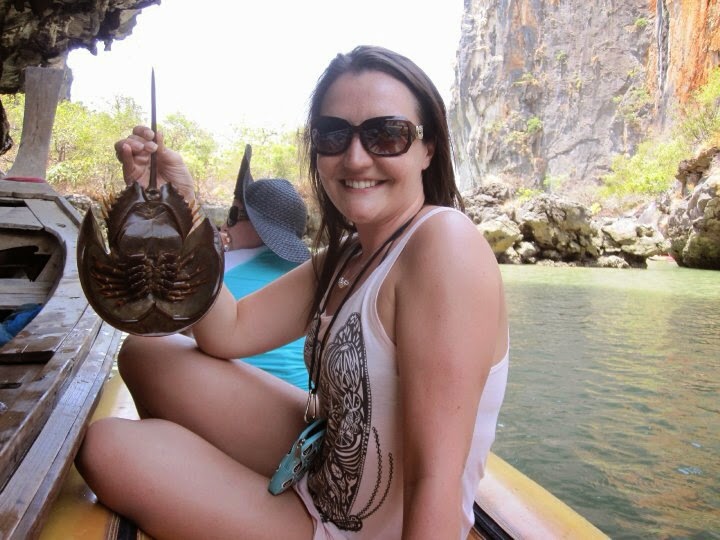 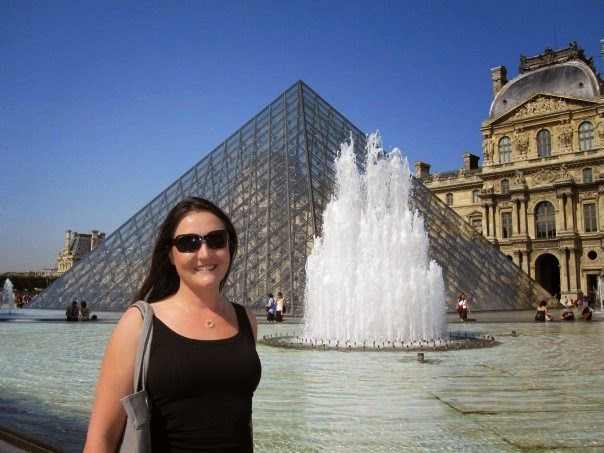 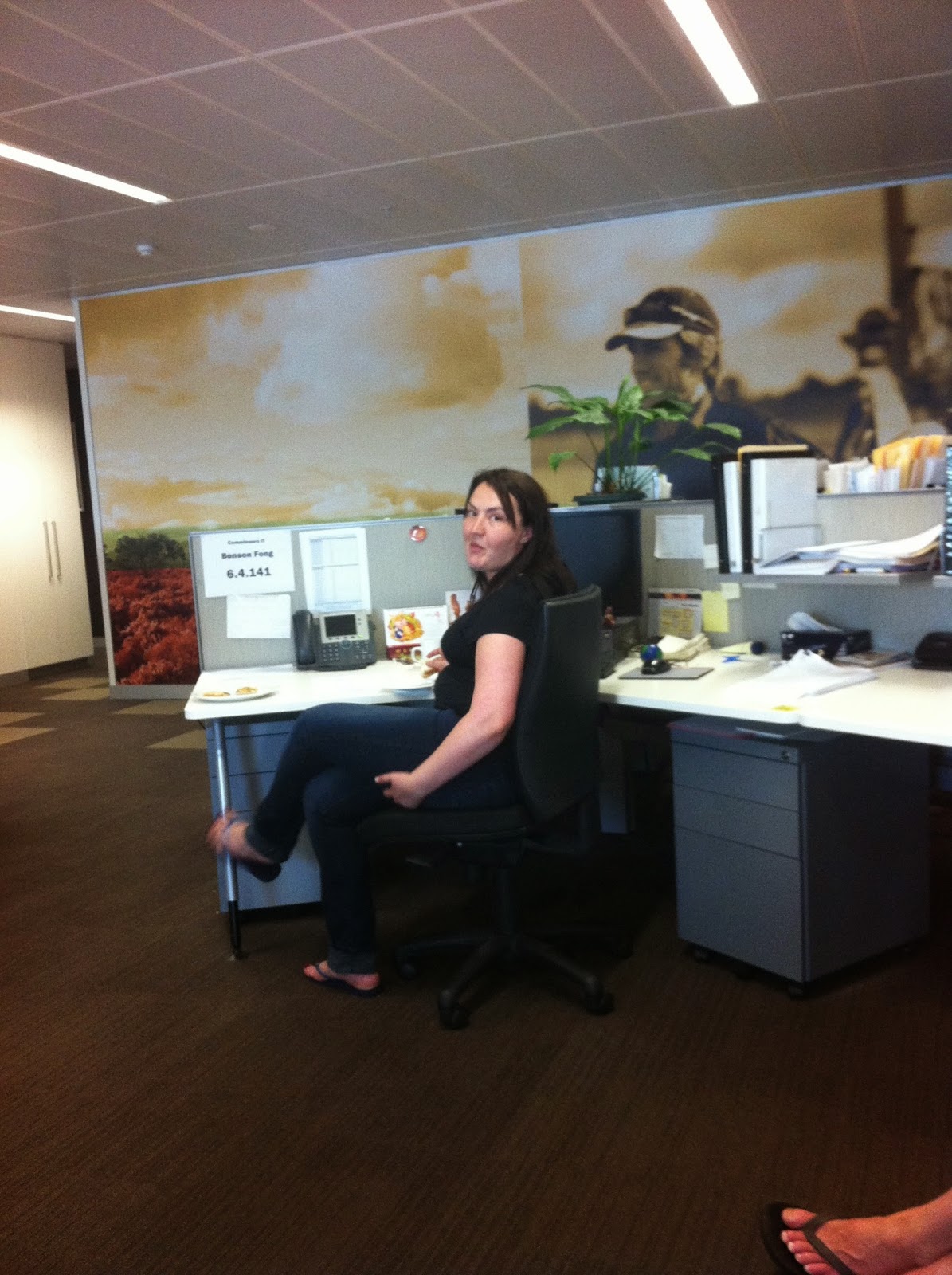 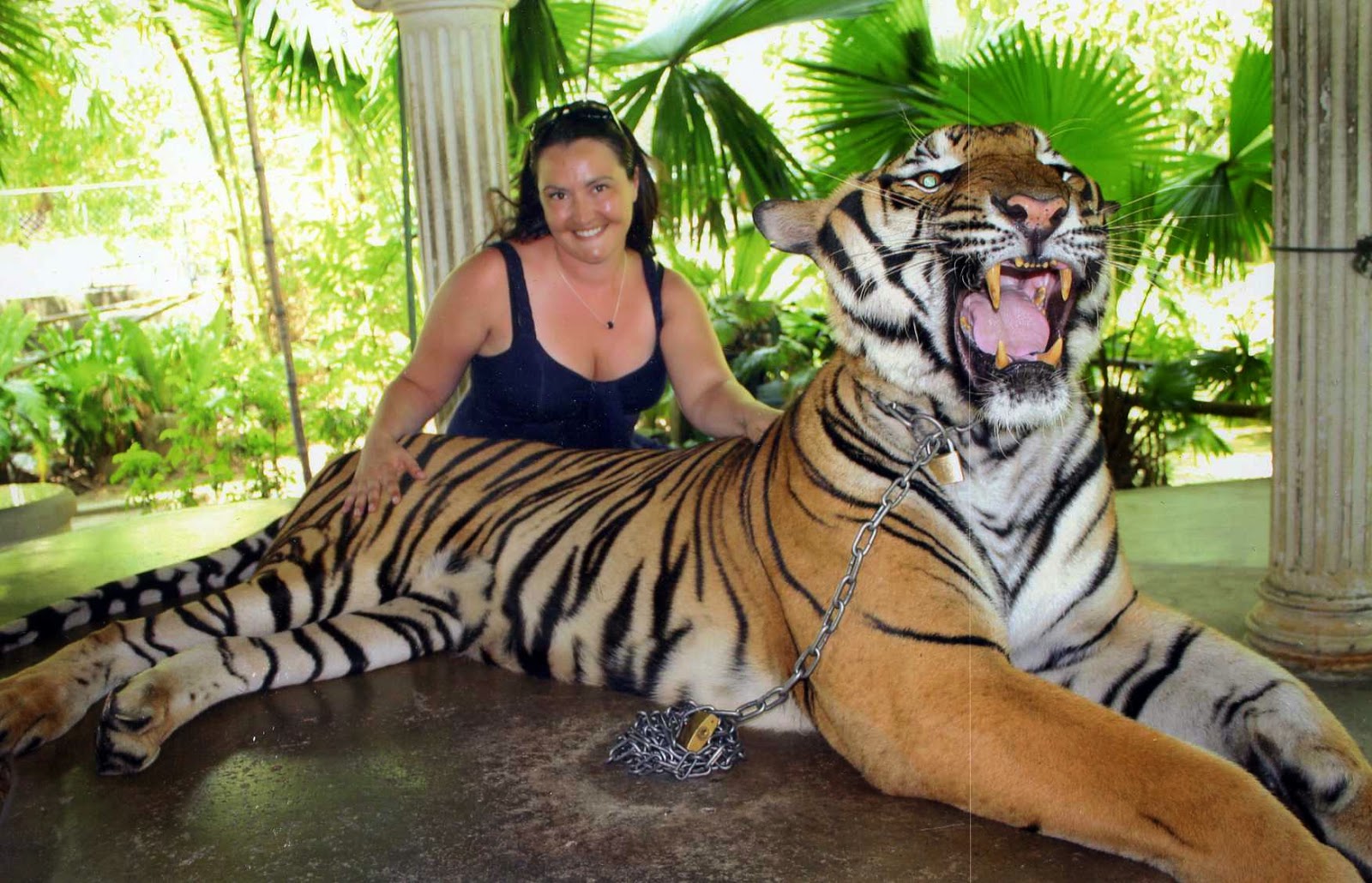 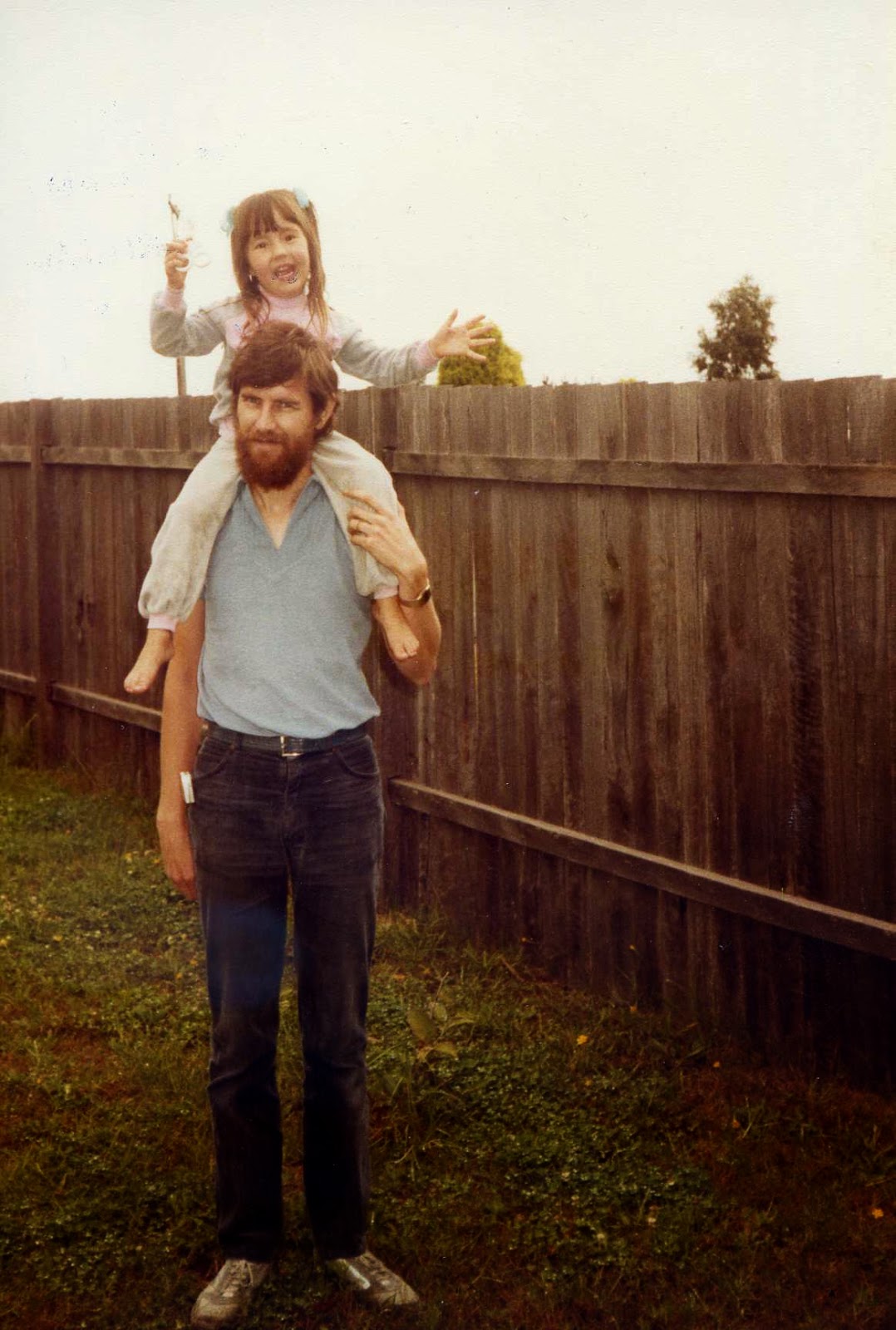 I'm so saddened by your loss. I have no words other than I'm thinking of you and your family.

May Kirsty rest now. Her fight is over.

Ray and Chris,
I am very saddened to hear of the recent loss of your daughter.
That was a beautiful tribute you have posted about her and one that must have been hard to write.
She had made her way in her job career and that was reflected in the people who had come to pay their respects.
Thanks for sharing your loss with the model rail community,
regards
Bob

Ray and Chris.
I don't think we have ever met but my thoughts are with you both at this difficult time.
Regards Peter Hearsum

Very, very sorry to hear about this Ray! My thoughts are with you.

I am very sorry to hear of your loss. It is a devastating blow and I will be thinking of you and Chris in the weeks ahead.

Ray, I am very sad to hear of the loss of your dear daughter,whom you and Chris clearly loved very much.
I have a good idea how you both must be feeling, having both lost someone dear, as well as having a daughter diagnosed with a serious illness, but also being lucky enough to have to successfully come through depression. I only mention all this to show you how much I can empathize with you. Regards, Walter Hinterberger.

Ray & Chris
I'm not sure what to say.
So sad ,our thoughts are with you.
Rohan

So sad to learn of your loss. My deepest sympathies to you and your wife. This is a dreadful disease which touches many families, sometimes with awful consequences. I hope your family and many, many friends (most you've never met) give you strength to cope with this terrible situation.

A lovely but sad tribute. Keep strong and hang onto all those great memories.
regards,
Brad

so sorry to hear of your loss, my thoughts are with you and your family.

My deepest & hearfelt condolences to you & the family. To me there could be nothing worse than losing one of our children, no matter their age.

Yours & Chris strength must have been such a huge help for your daughter through the years.

Keep stong & keep well, knowing you could do no more than you have already done.

Your tribute, to & for your daughter is something to gladden your hearts, friends & family.

Regards & my best thoughts & prayers are with you & Chris

Ray, I'm so very sad to have read your post. You've reached out to a group of people who for the most part have never met you. Thank you for expressing your loss in such a tangible way. I cannot imagine your pain, I'm so very sorry for Chris and yourself. My prayers are with you and for Kirsty as well,
Geoff Burns.

Hey Ray and Chris
Sorry to hear about the loss of your Daughter may she rest in peace.
God bless you all
Peter

Hi Ray and Chris,
So saddened to read your tribute and I know the pain. So long as you and Chris have each other, you will remain strong. I pass on my condolences to you both at this time.
Regards,
Jim H.

I was very sorry to hear of your loss and my thoughts are with you and your family.

Ray,
Thankyou for sharing her story. All the best, Nick