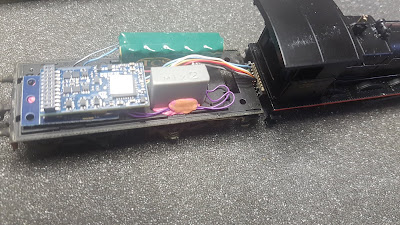 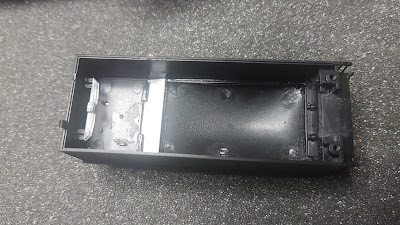 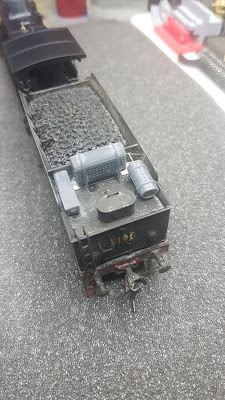 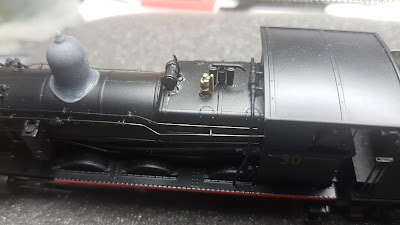 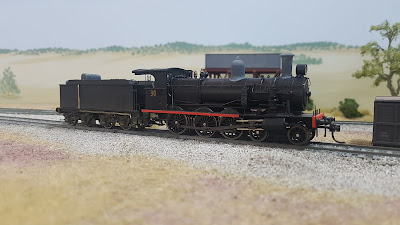 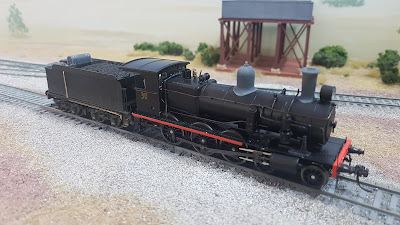 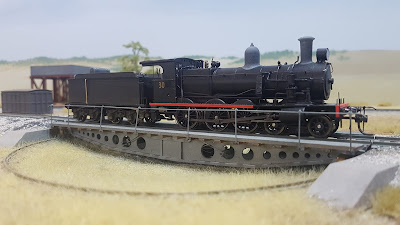 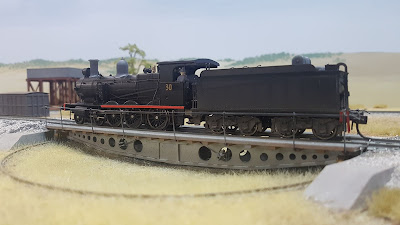 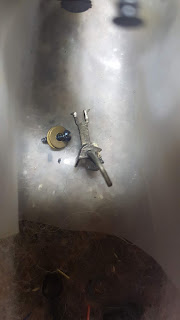 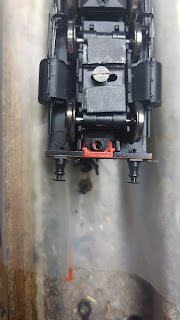 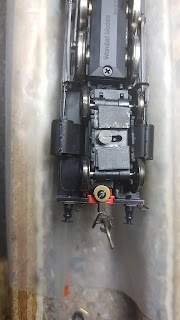 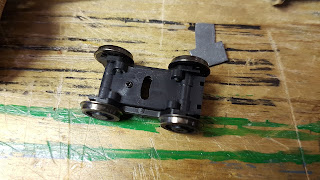 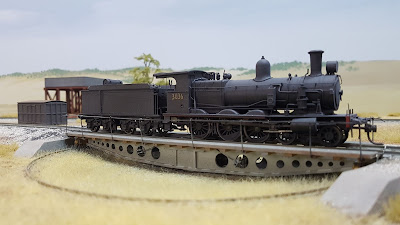 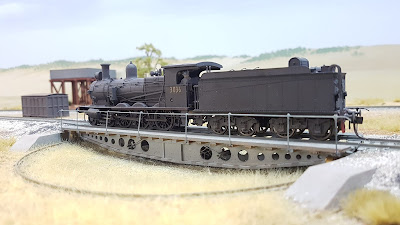 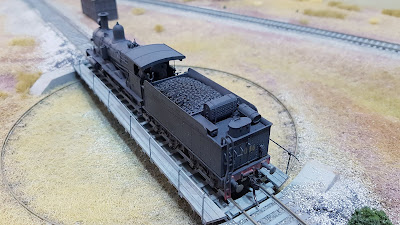 Looks great Ray, any chance the air tanks might find their way into the signals branch shop?

Ray, Just some info and its a bit weird, all the photo's that I have of superheated 30T's show the air pipes from the tender coming through in that position as you have modelled it. Several slide files have somehow gone to the cyber world and when time permits will be redoing them all, of those that I have there is 3001, 3075, 3090, 3142.

However all the saturated loco's have either the two pipes over the top or one over the top and one coming down through the hungry board.

Yes, I can do that but will be a few days.

I had a bit of spare time this afternoon so here are the air tanks and tool box on my Signals Branch shop:

It certainly runs and sounds brilliant with the Tsunami2, Ray. However, I fear I would not be fulfilling my role as the DPC ;), if I didn't point out that superheated 30T did not have tailrods on the cylinders (only on saturated examples) and that it was only at the end of steam that one would see 30T without slidebar covers. Plus, the missing guard irons at the front do stand out to me as well. 3D printed guard irons and slidebar covers would also be very useful for other Wombat 30T owners if they should become available in your shop... ;)

Perhaps even a cowcatcher...

The tail rods were gone shortly after the post, long gone.

Slide bar covers, guard irons and a cowcatcher are on a very long list.

Lots of other things ahead of them and modellers keep wanting signals built! ;-)