Mowing grass, beaten to the punch

I have been going to do a post on 'mowing' static grass for a while but Rod Kelly has beaten me to it in his latest blog post. Great minds think alike  ;-)

A couple of years ago I tried to 'mow' the static grass with an old hair trimmer that my daughter who has a hairdressing salon no longer used. It worked OK but didn't keep its charge for long, the rechargeable batteries being at the end of their life.

Recently while going through some things that my other daughter had left here when she moved out, I found a lint shaver (used for shaving those small balls of lint from clothing).

Of course I knew that this was a potential replacement as long as it could cut the static grass.

It works really well, runs on a couple of AA batteries and is also cheap to buy, I can't give you a price but I know that I have seen them in Woolworths.

The static grass when applied is all the same height and uniformly spread which looks wrong. To glue the grass I use Long Life Self Shining Floor Polish (actually a clear acrylic coating) applied to the soil surface immediately before applying the static grass. This only gives a slight bonding and the grass can be knocked over or removed by rubbing. I then use the lint shaver which tends to remove the grass from the soil if the blade is run along the surface of the soil or trims the grass to length if held above the surface. I follow this up with another spray of the Long Life Self Shining Floor Polish (available at Woolworths and Bunnings) but this time I add about 10% methylated spirits to help wet the surface and grass so that the acrylic doesn't just attach itself to the tops of the grass in little droplets.

Here are a few photos of mown grass. You can see where the grass has been removed and also trimmed in height for a much more realistic effect. 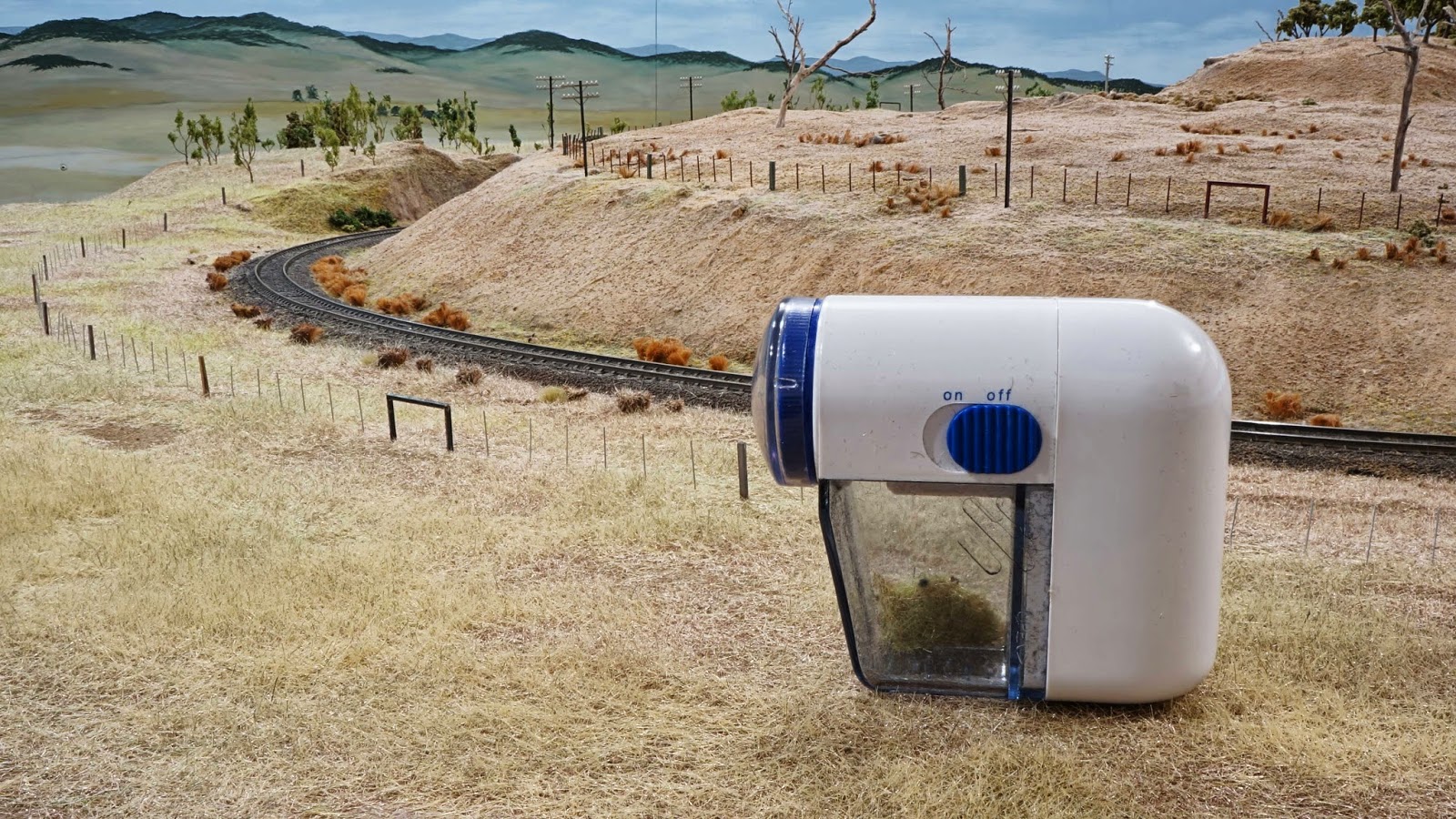 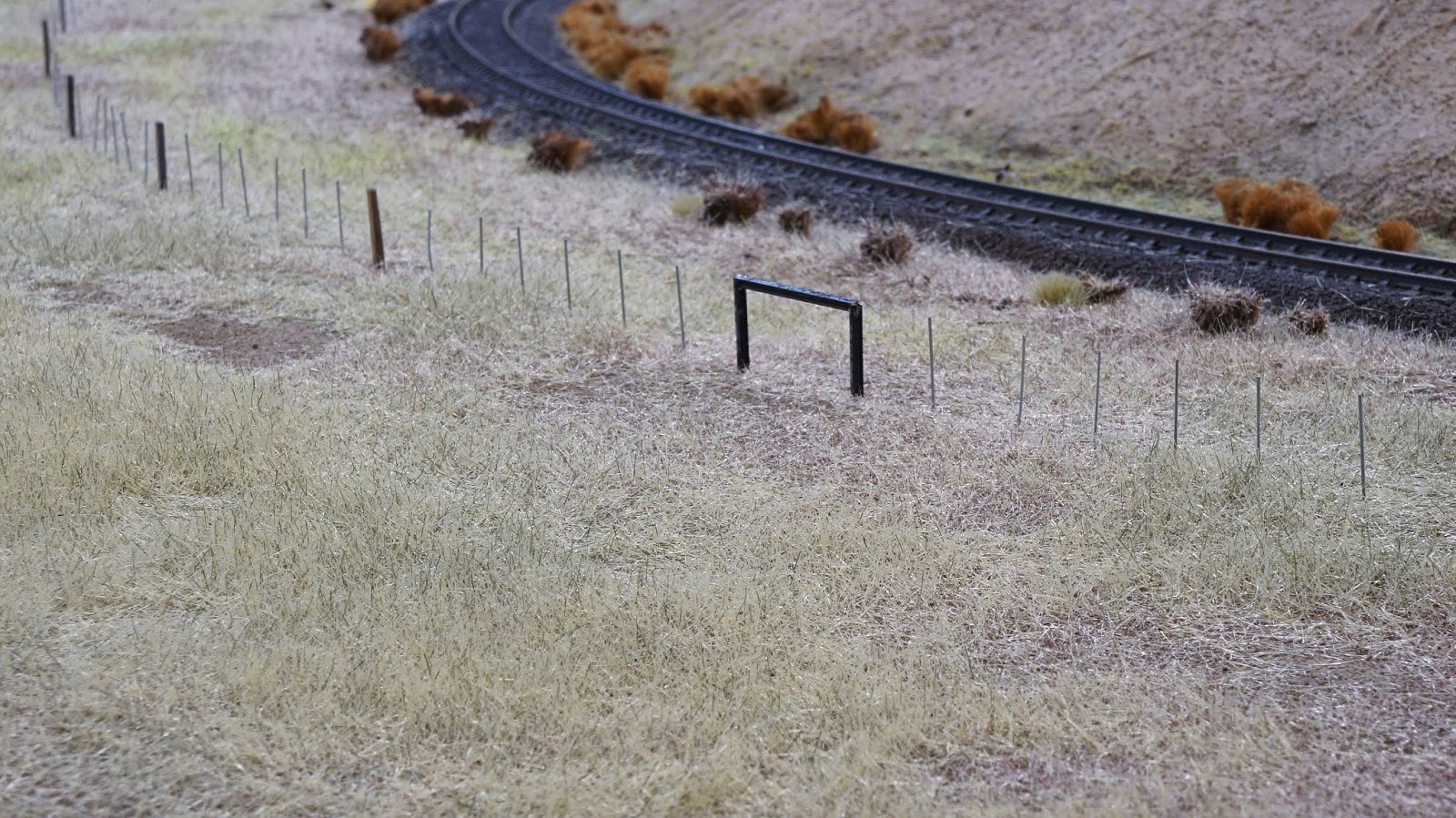 Amazing! Just when I think your scenery is the best I've ever seen.....you make it even better.

Thanks Lance for the nice words but anyone can do scenery its just a case of following some simple steps and the most important of those are the correct colour selection and multiple textures.

Chris says that it is also very forgiving and you can just start small until you get it right and/or remove or go over it again if necessary.

As we discussed...always great to see differing variations on how to solve a problem. The terrain is looking great!

It is truly a great and helpful piece of information.
I am satisfied that you simply shared this useful information with us.
Please stay us informed like this. Thanks for sharing. I know something information, to know you can click here
Mowing Brisbane
Lawn Mowing Brisbane
pressure cleaning brisbane