Feeling Guilty about my Lack of Posts

I have had a very quiet time of late with my modelling, I don't know why but this state of affairs comes and goes.

I have done only one more point for Cassilis but could lay track almost right through the yard if I wished, I just haven't.

Anyway, here is a little scenery project I did a few years ago. 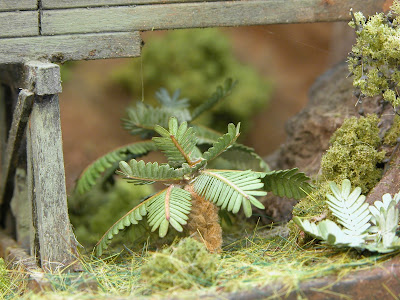 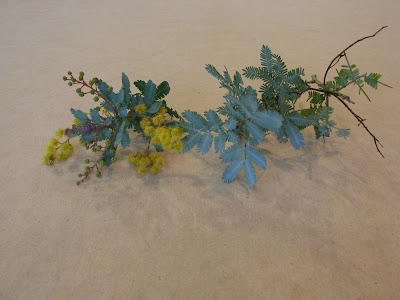 Trim the fine branchlets as per the picture. 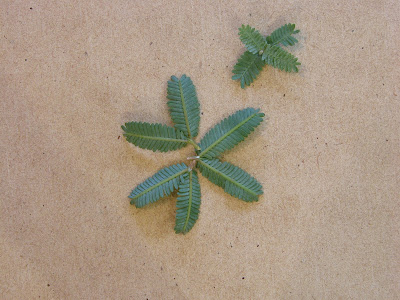 Dye a cotton pipe cleaner a light to mid-brown with a little orange in it (if you can find them), I used a little artists acrylic paint. 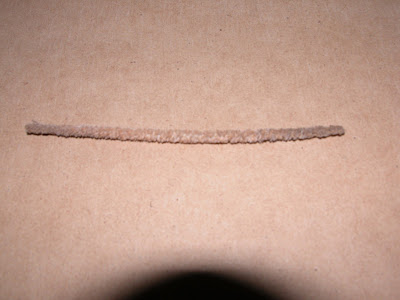 Cut the dried pipe cleaner into pieces about 20 - 25mm long.

I made a jig with a piece of timber drilled to take the short length of pipe cleaner with timber surrounding the hole to support the branches (sorry, no picture but just think about it).

Glue the ends of the branchlets to the top of the pipe cleaner , at least two layers looks best, put the small branchlets on top and there you have it!

Yes, I know the branches are upside down!

Why do you think I haven't published this before? 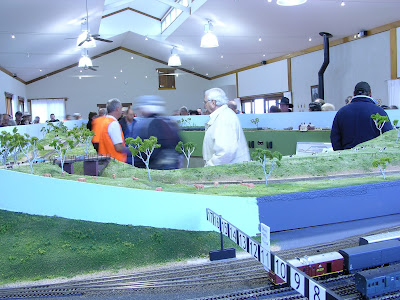 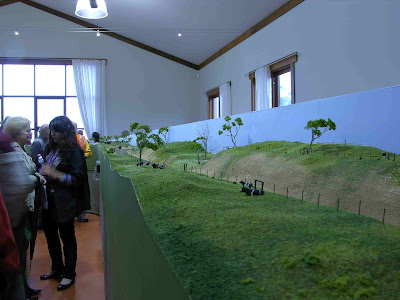 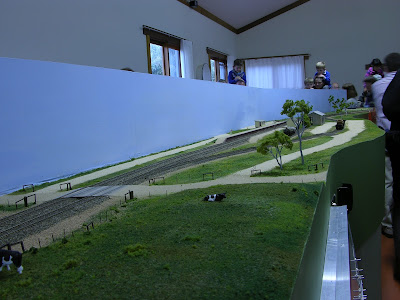 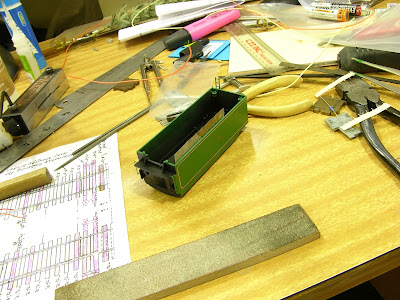 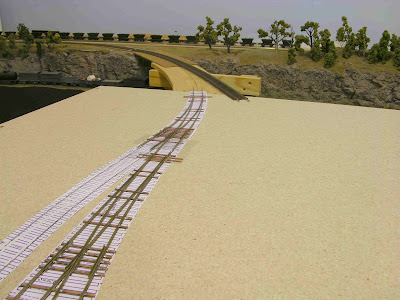