I had an operating session last Friday night with the Ramblers. Here is a short video of No. 81 goods that had failed on the bank between Cox's Gap and Wollar. I made up No.81 and didn't test if the allocated locomotives could get it up the grades. It made it up two grades and then attacked the 1 in 40 of the continuous 200 degree curve before Wollar where it ground to a halt. The goods was being followed by a 5708 on an empty wheat train so the D57 was co-opted into assisting 5085 banking in the rear. Now apparently this is a no-no as remarked on the video by James McInerney who virtually challenged me to put it up on the net, so here it is. All in good fun, driver of 3532 was Peter Jarvis, driver of 5085 bank loco was Bob Lynch, driver of 5709 was Graham Saint.


As No.81 crests the grade and proceeds to Wollar you can see the 57 slow to a stop before it drops away back down the grade to Bylong . The next scene has No. 81 charging through Wollar in readiness to climb the last grade to the Gulgong staging, unfortunately the C35 pulls away on the flat and 5085 is left to chase it.

The last scene is the 57 on the empty wheat train leaving Wollar as a C32 on the pick up shunts.

Over all, a good night and for the first time although we were running late we did finish the timetable amid much hilarity.
Posted by Ray P at 8:46 PM 2 comments: 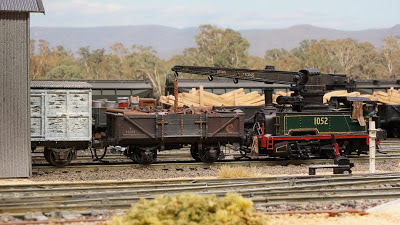 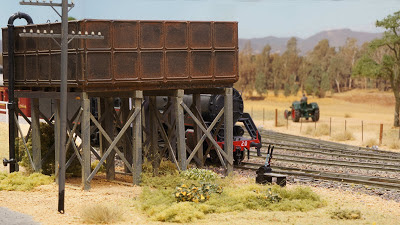 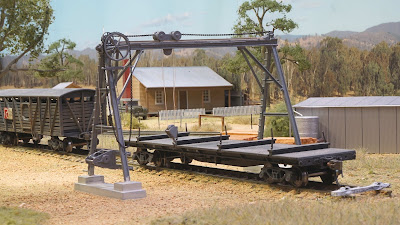 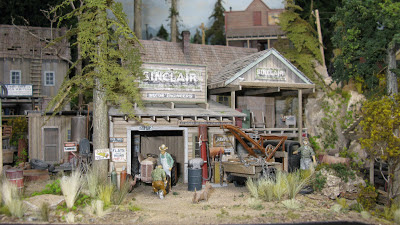 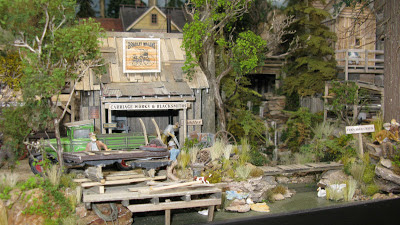 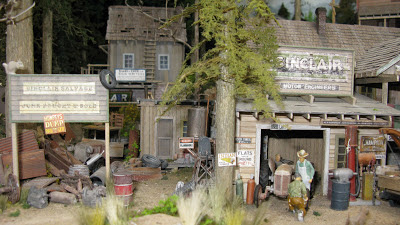 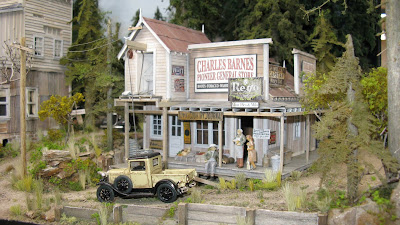 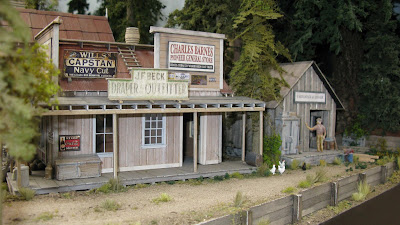 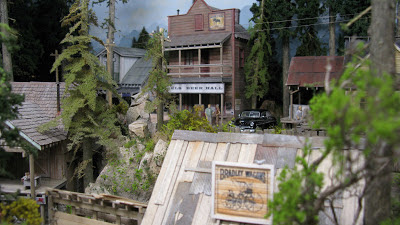