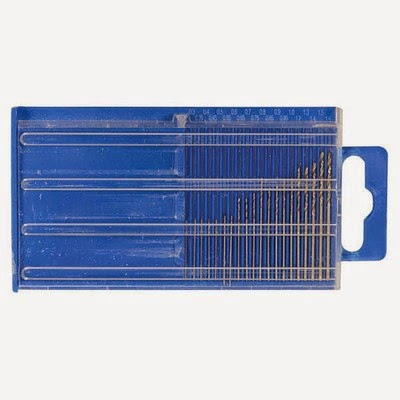 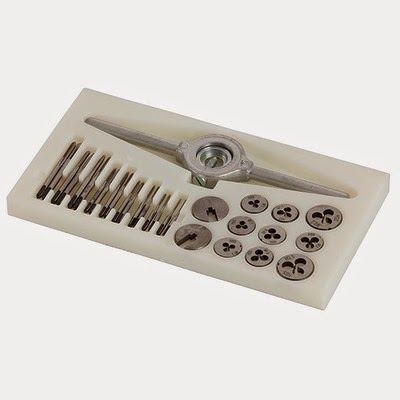 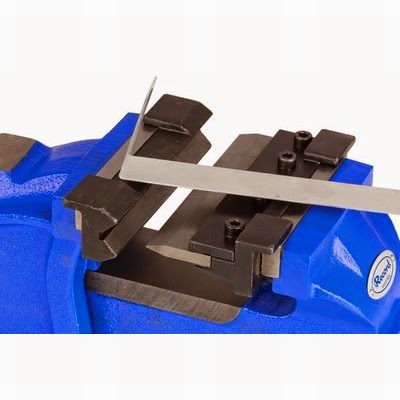 Since I started this blog in 2008 I have posted a lot of photos of the layout.  Today I thought that since I have been a bit busy of late that I would try to bring a number of the photos together to present a more complete whole. I have previously posted a video run along the mainline but it doesn't show every part of the layout, but then neither does this post. The following pictures while not covering everything might give a better idea of the layout. The pictures are a combination of overall layout photos interspersed with 'local' photos.

We start from the Muswellbrook staging at the lowest point of the layout and progress through Kerrabee, Bylong, Cox's Gap, past the colliery junction, Wollar, the Cassilis branch junction then up the final grade to the Gulgong staging. Finally we have just a few photos of Munmurra and Cassilis on the branch. Cassilis has not progressed for more than a year, I must get back to it once I remove the overflow of stuff related to recent events from the layout room. Emptying, painting and setting up three bedrooms had a flow on effect.

Please note that some photos have been digitally modified to remove either brickwork above the layout or the edge of the layout by 'rubber stamping' with parts of the existing scene.