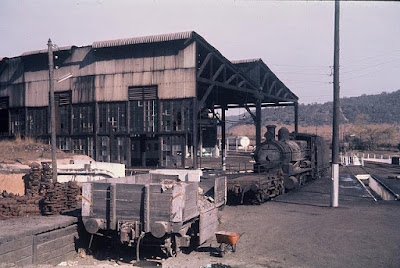 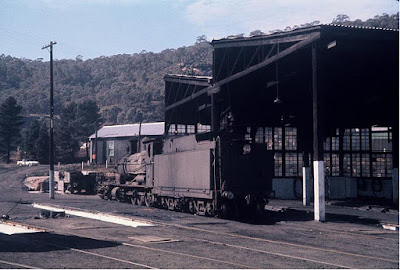 When I studied the Lithgow ones I saw the suspended lighting, now here is a challenge I thought. Needless to say the shed construction has paused while I work out the lighting, nothing would look better than to have the inside lit with the dropped lights as per the prototype. So this is where I am at in the build so far.
Posted by Ray P at 9:41 PM 5 comments: