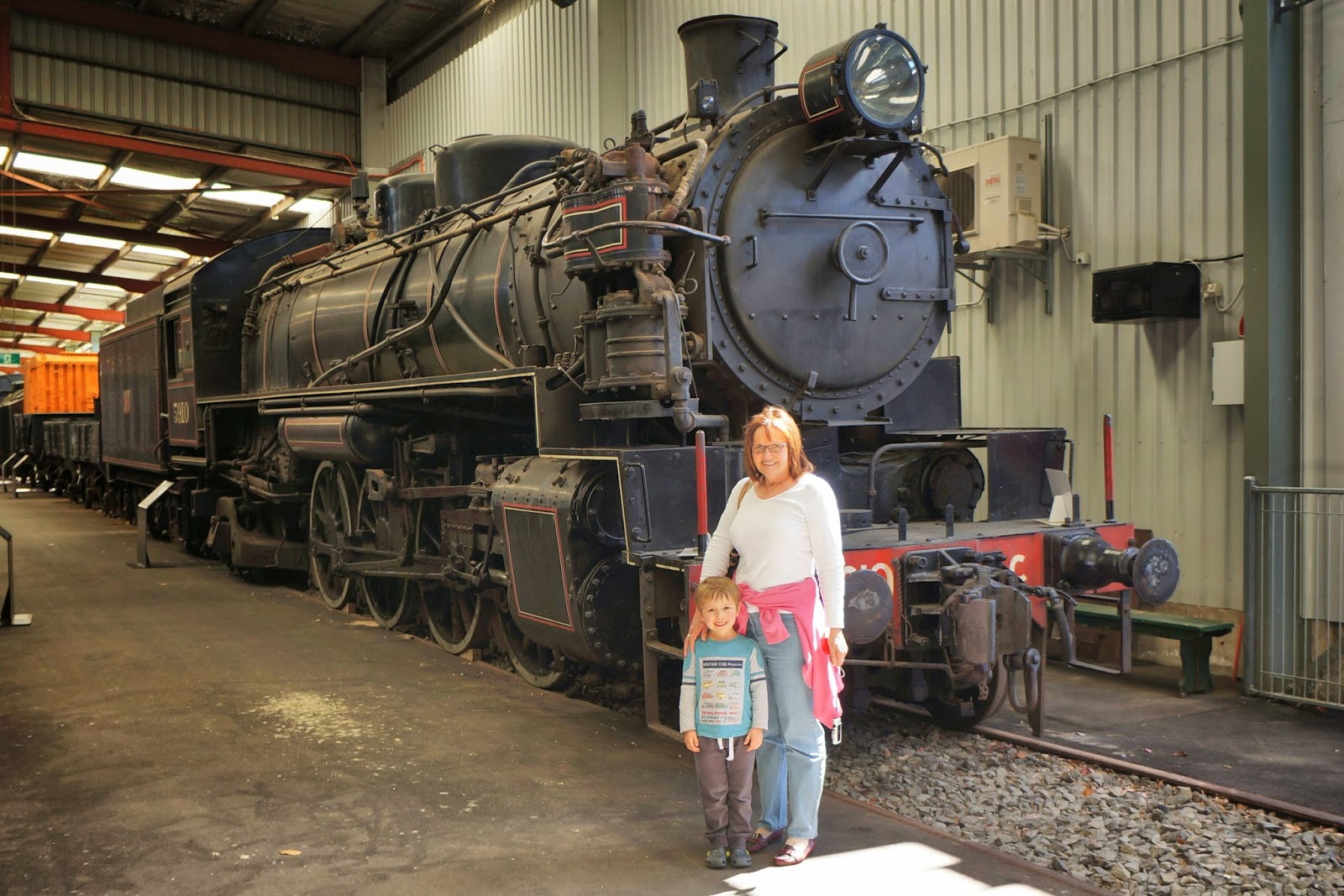 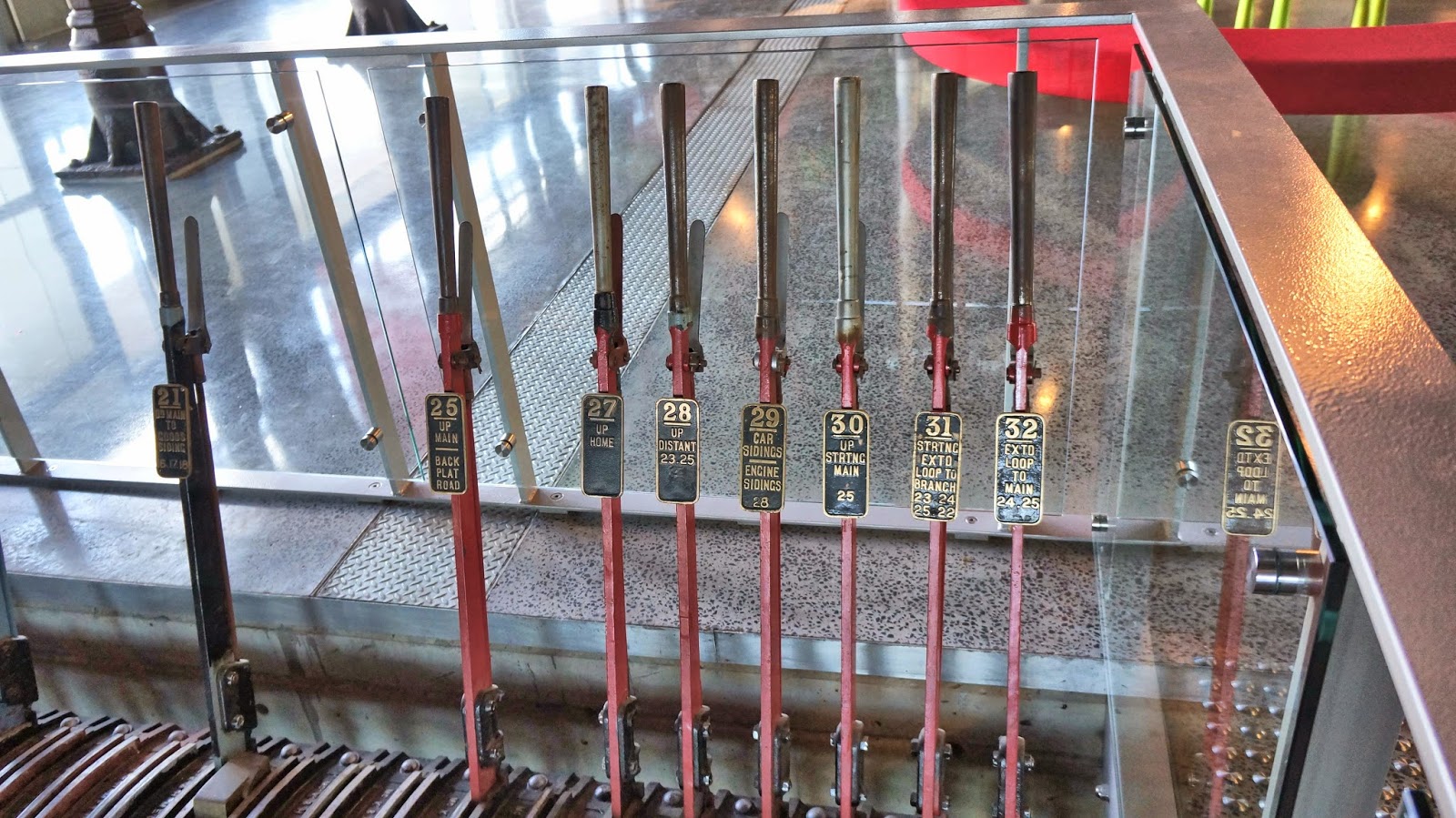 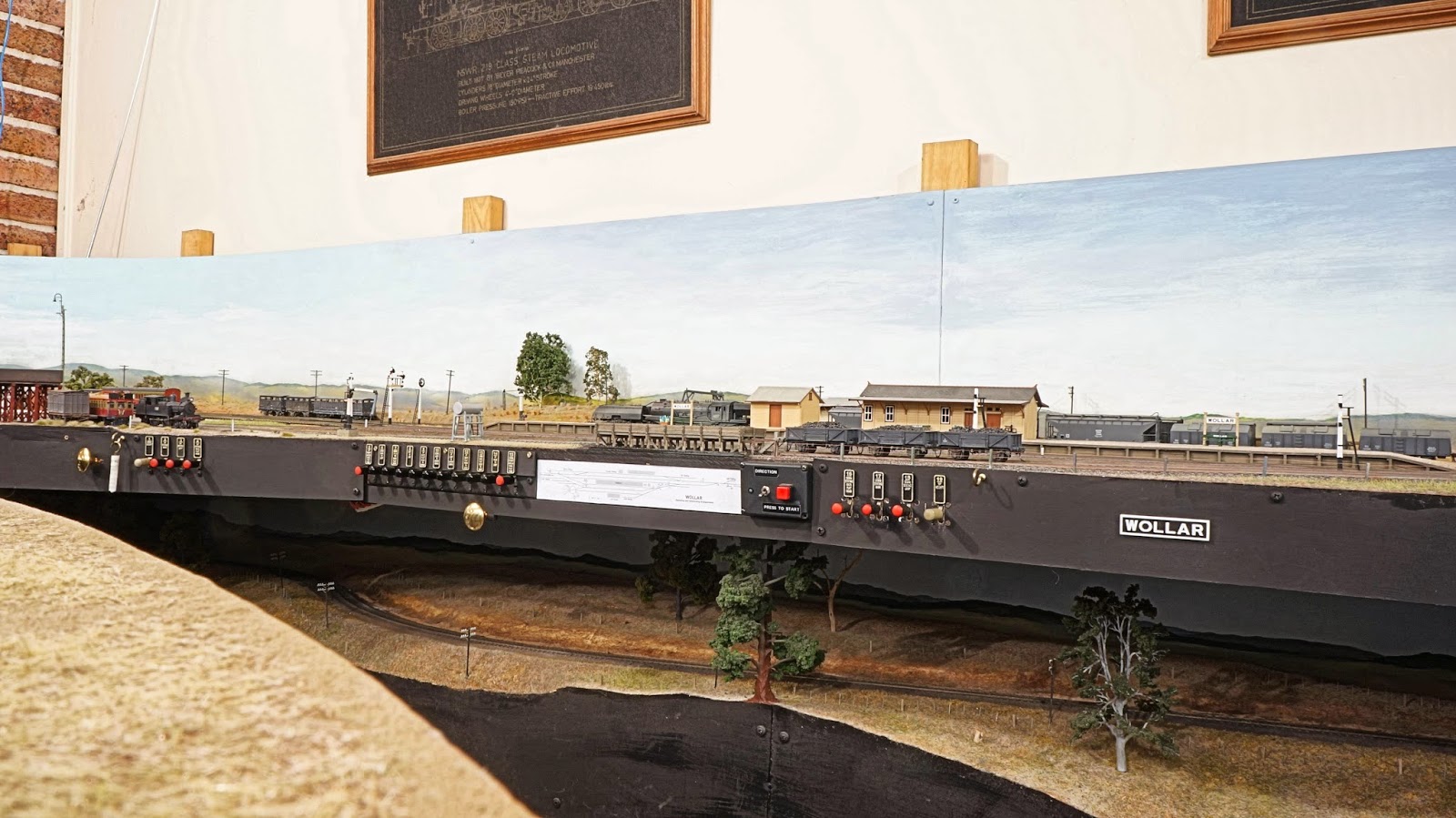 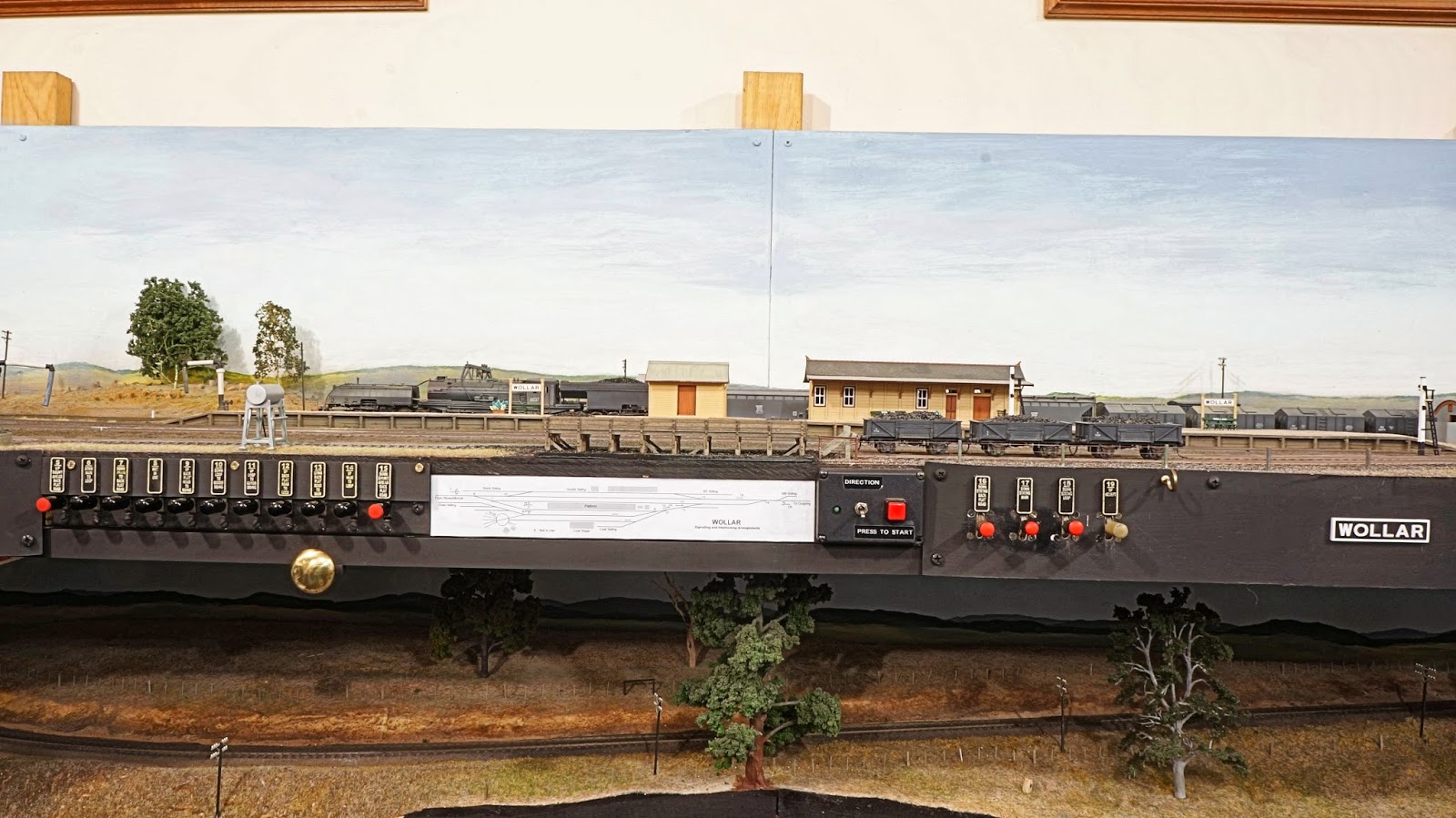 Of course the observant will notice that there isn't a signal box at Wollar, something else to build. I am working out where it will go at the moment and I am currently favouring one on the Down end of the platform.
Posted by Ray P at 9:28 PM 4 comments: 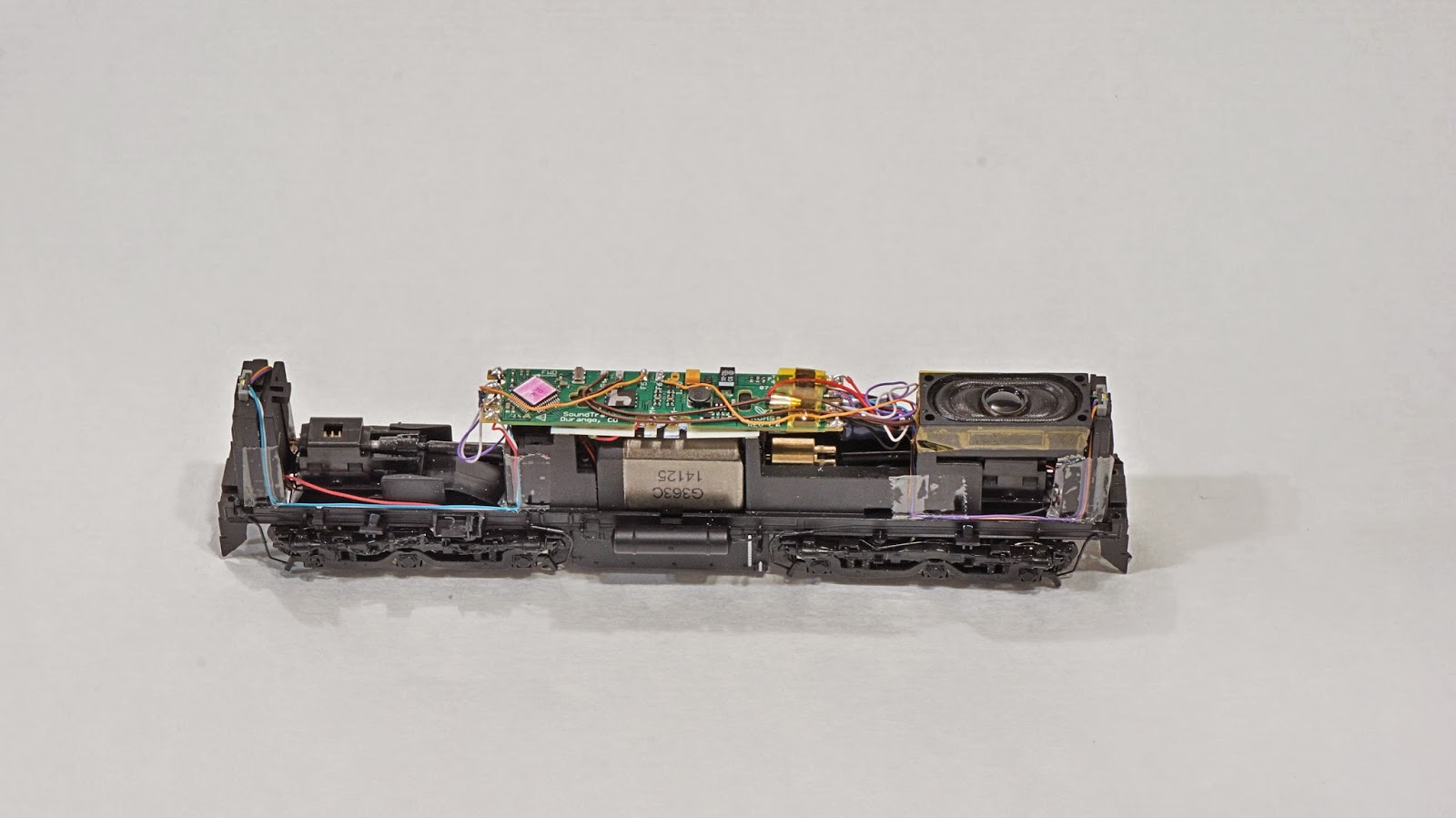 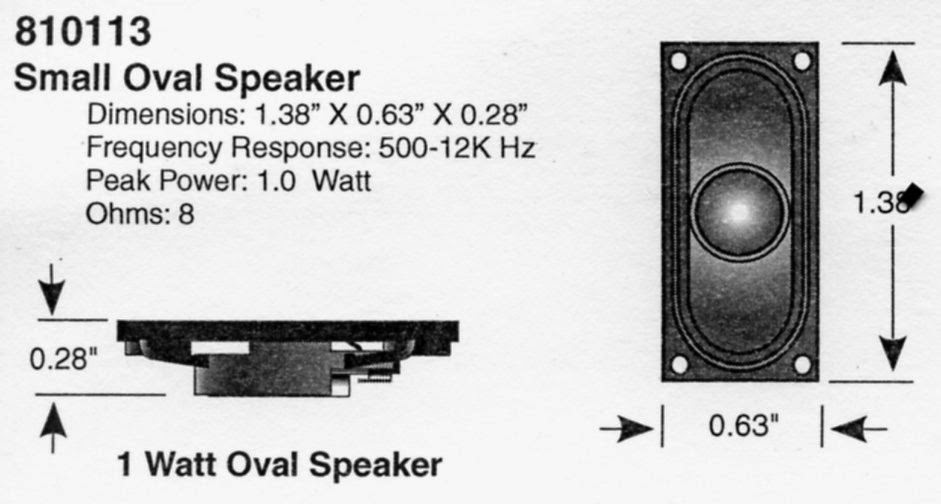 Approaches have been made to ESU by some well known model railroad identities (as well as Matt Herman of ESU USA) to have a CV added so that the standard NMRA momentum factor can be chosen if required but to no result. We can only hope that ESU will wake up, especially considering their current inroads into the US OEM market.
Posted by Ray P at 4:25 PM 2 comments: