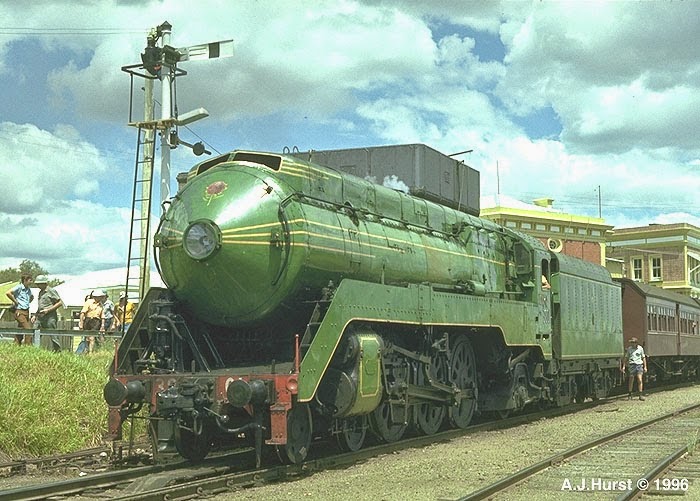 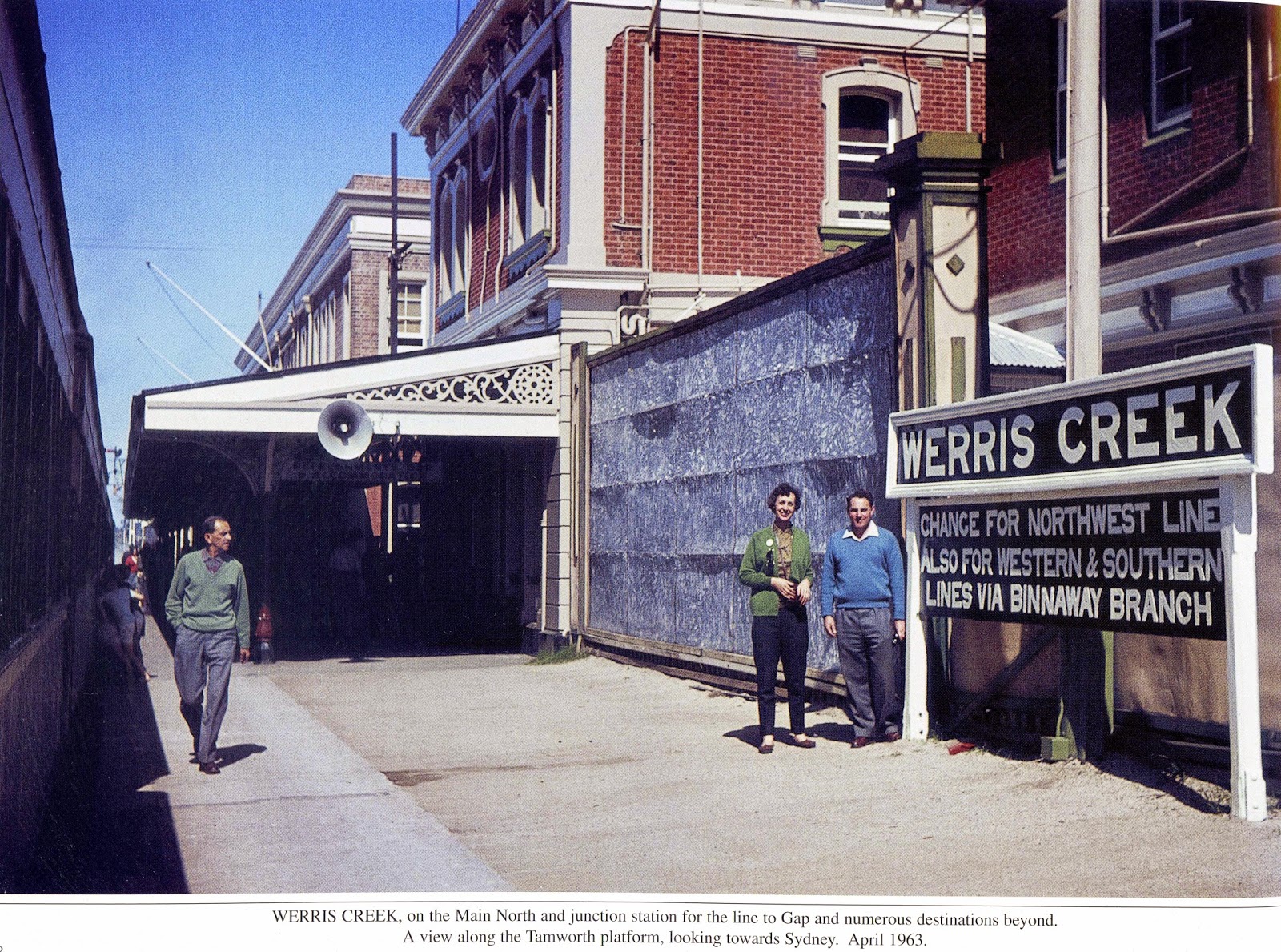 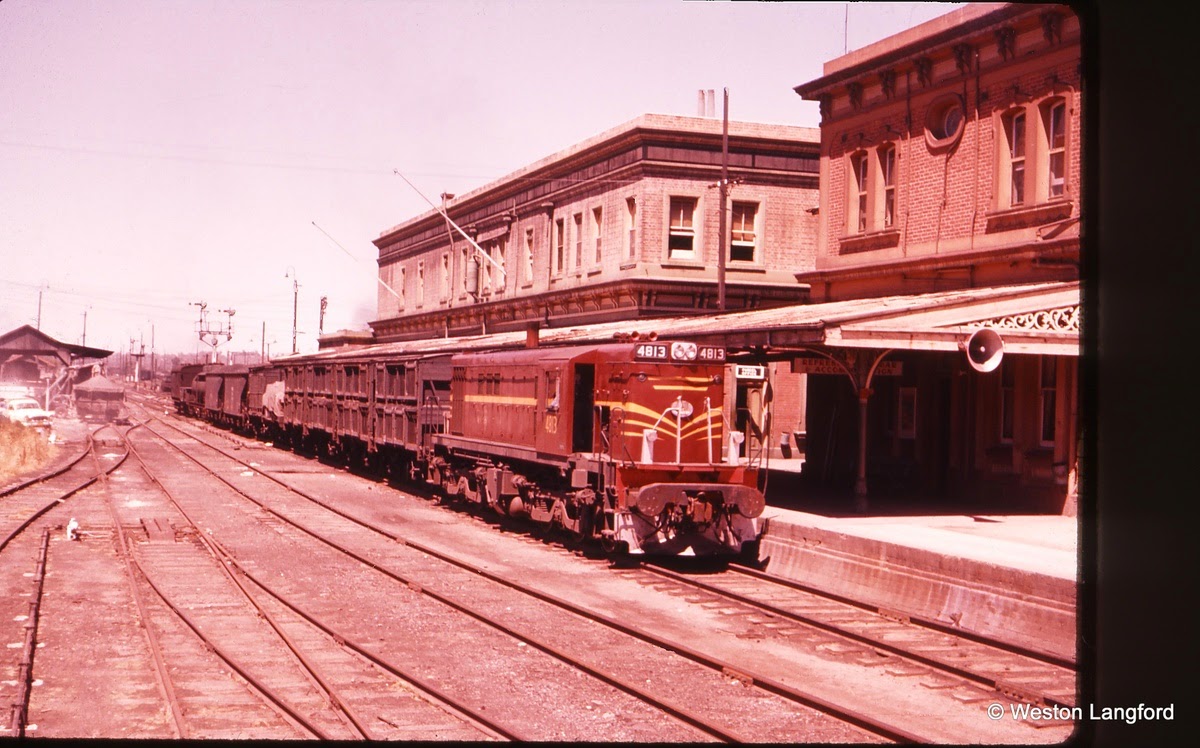 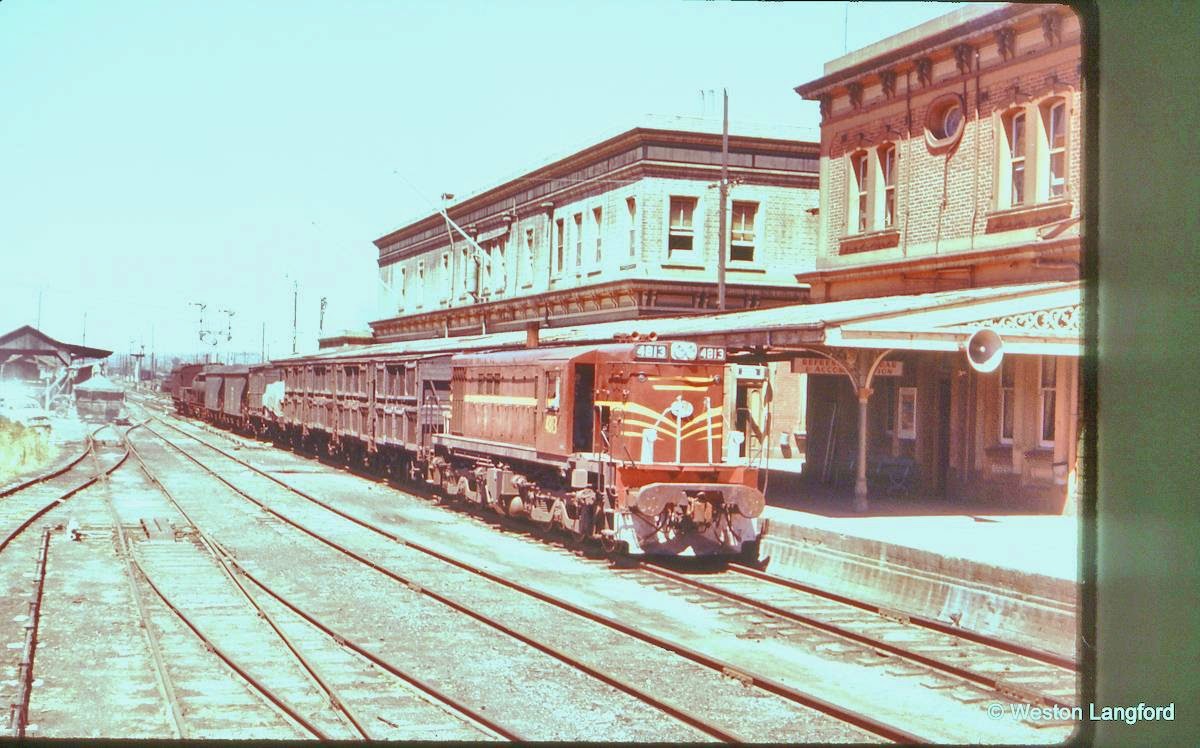 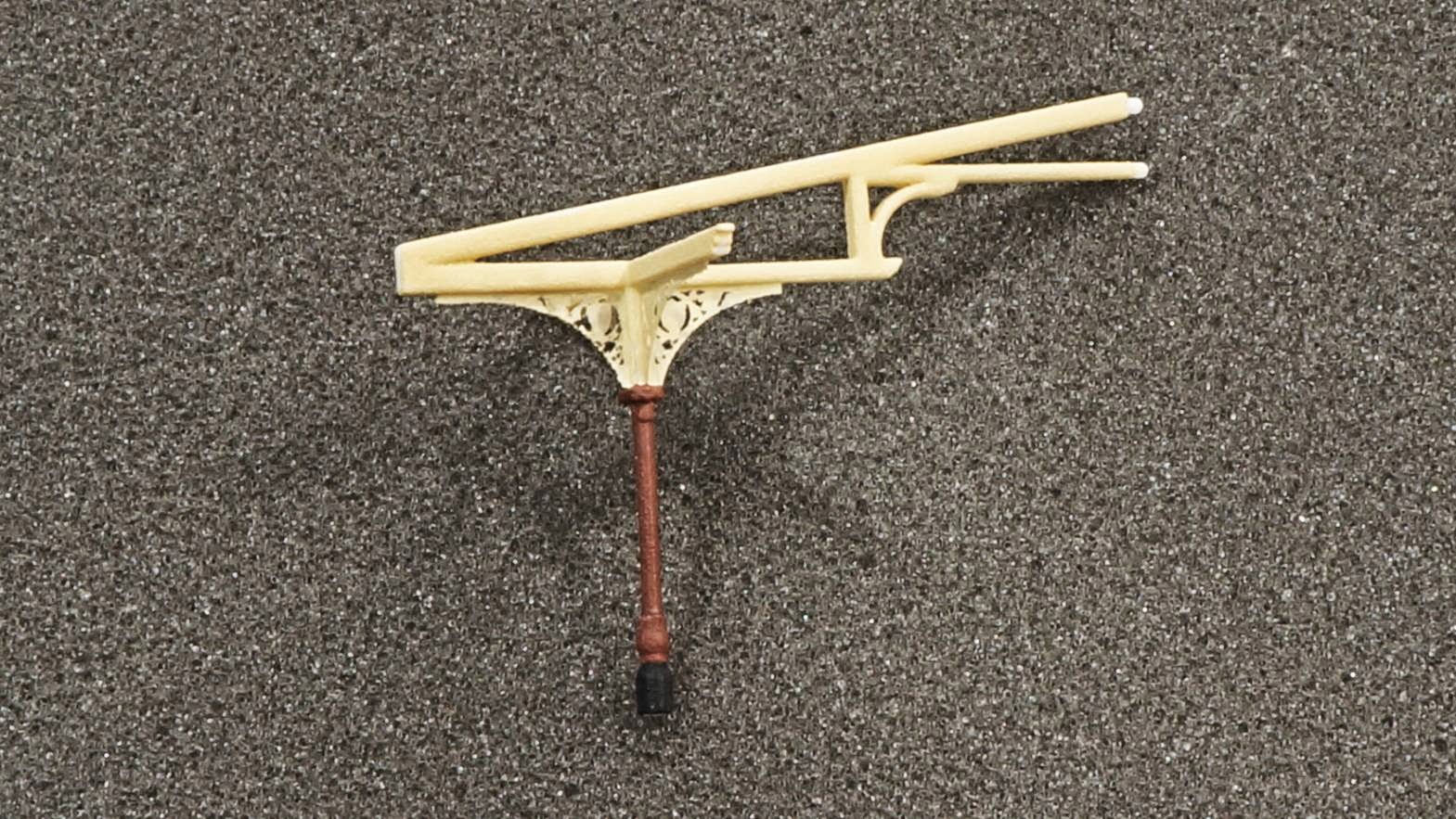 Chris and I will be going to the New England Convention in November and we will be dropping into Werris Creek on our way back to take some more photos.
Posted by Ray P at 11:19 AM 4 comments: