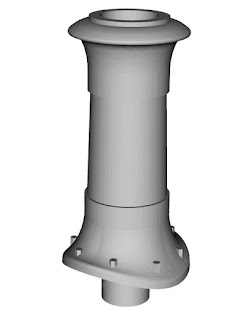 Ray, its always the little bits that one either notices or misses.

What I always found with sheep in a paddock next to a railway line is that not all of them were eating, or watching and any number of them lying down.

Those that were not eating or lying down were on the alert owing to the noise disturbing them, any extra noise such as the safety valves going off or even a short whistle would send them in a frenzy the ones standing would take off away from the train with the remainder following in quick succession.