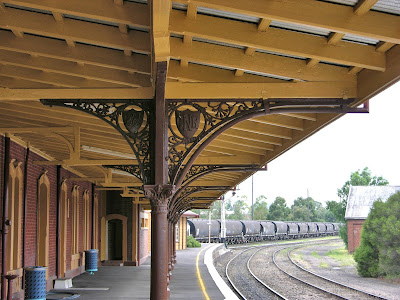 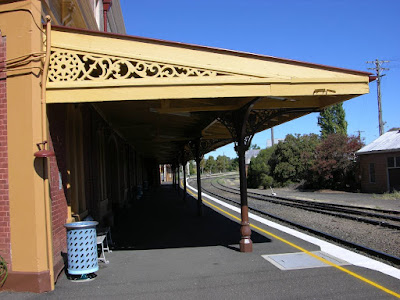 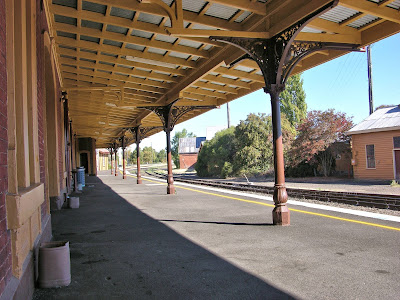 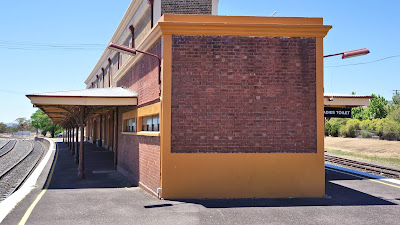 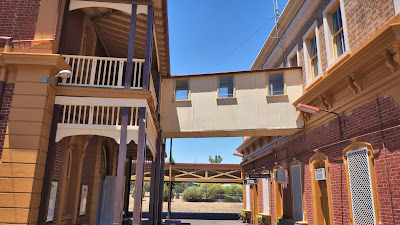 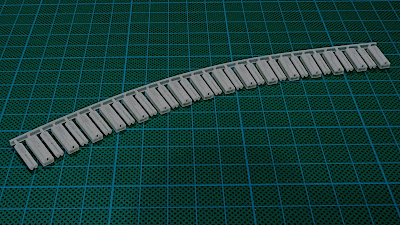 Ray,
I ended up using 2mm OD brass tube to represent fleuro tubes.I cut it lengthways down the tube, super glued a 603LED into it, then once everything was dry, I applied a thick coating of KrystalKleer to make the diffuser - this meant the light disperses over the length of the "diffuser" rather than just from the LED's location. Its quite effective.