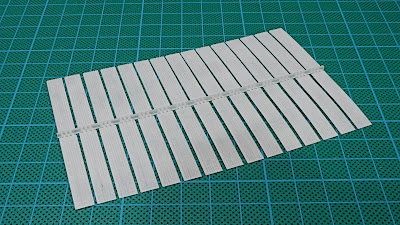 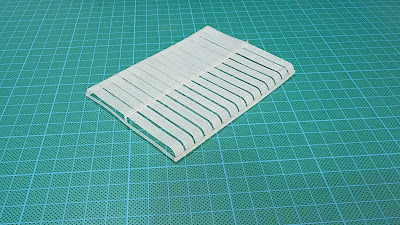 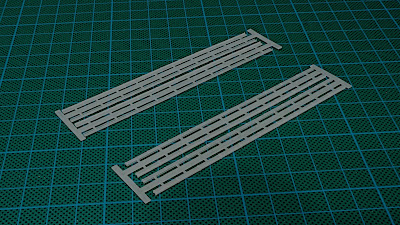 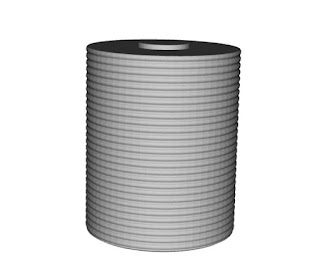 Ray, thanks - I am awaiting a parcel of signal bits, due in the next day or so! If doing requests, some decent cast-iron lattice panels for terraces would be really useful. What comes with laser cut buildings is pretty much bin-able, and etch looks too flat. Most country towns and pubs would have at least a few panels left going into the 60s.

Items along those lines are already on my list and I do have some artwork to start with.

My next post will show what I have been up to on similar lines.