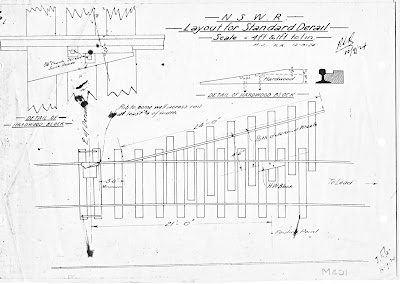 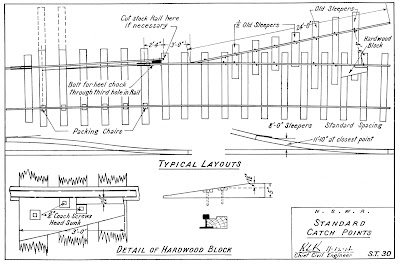 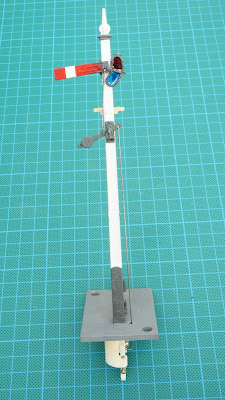 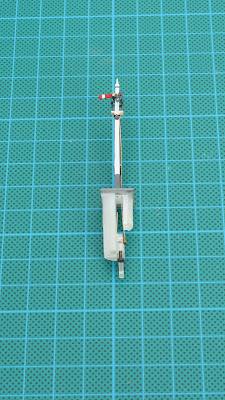 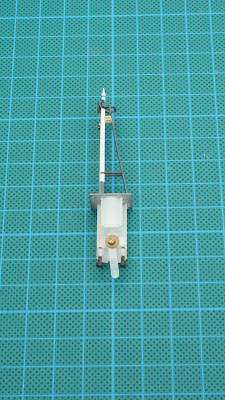 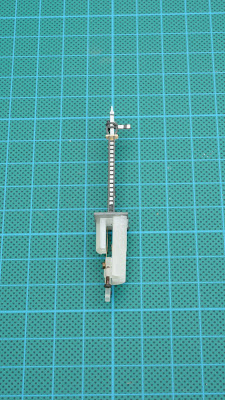 It is wonderful to have you back with us--and with all these great new products. I can fully understand how good it is to take a break from a "hobby." Especially with the life-changing stuff you've been through. I do hope the family is coping well.

Give my best to Chris and the family.

Looking forward to purchasing some in the not too distant future.

Thank you Blair, good to hear from you, I hope everything is well with Mary, the boys and yourself.

Thanks Rob, appreciate it.