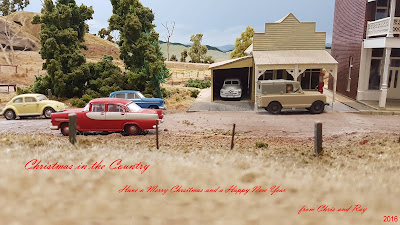 The signal box looks great. Have you considered doing some sprues of the 6 pane windows? Maybe a double width window like the one at Wingello? The doors and windows will also be a great asset to improving the various laser cut models out there.

A quick and simple answer, yes, planned for.

I will release the various details as multiples, windows, doors, insulator bars for other buildings, etc.